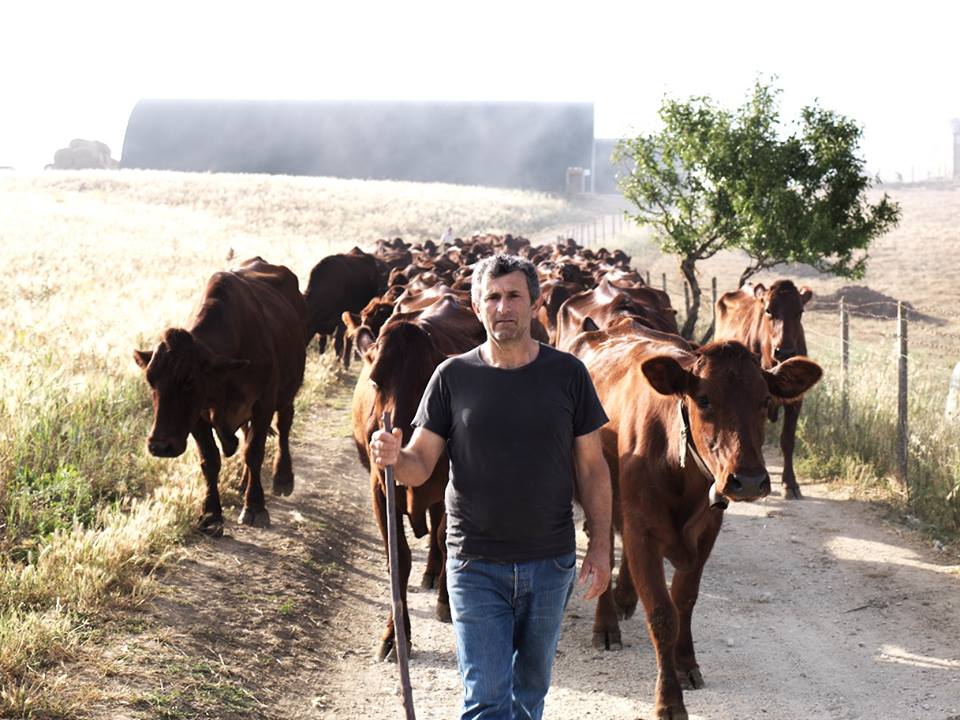 The People: Liborio Mangiapane and his sons

The Philosophy: Protect and enhance the Modicana cow and raise awareness of Sicily’s good and healthy cheese

In the province of Agrigento in Sicily, in the heart of the Sicani Mountains and near the valley furrowed by the Platani River, the Mangiapane family has been raising Modicana breed cows for generations. The breed, indigenous to the island, is known for the very high quality of the milk it manages to give to the heroic small dairies that resist the pushes from above that would like a standardization of livestock. One of these is the Mangiapane Dairy, run by Liborio and his sons, farmers with genuine passion for their work.
Getting to the dairy is quite a feat, but perhaps that is the secret to the quality of their products. Two or maybe three kilometers to travel on a dirt road, through curves, potholes, climbs and descents. The entrance is majestic, almost intimidating, with a large gate and the house on top of a small hill. From up there, however, the view makes you understand why the milk from the Mangiapane family’s cows is so extraordinary: the eye can see nothing but an immense expanse of green hills, the most unspoiled nature of western Sicily, free from the influences of the modern world.

LIBORIO MANGIAPANE has been raising his cows since he was a child and learned the secrets of traditional farming methods and the art of cheesemaking from his father, a well of knowledge and talent in his own work. Liborio was a forerunner in his world because, following his father’s teachings to the letter, he never stopped making cheese that was yellow, the color of the sun that contains all the nutrients and aromas of nature.
Liborio runs his dairy with the help of his sons Domenico and Giuseppe, raises the Modicana cow in the semi-wild state and processes its splendid milk with traditional Sicilian tools. The Mangiapane family is the epitome of Sicilianity: loyal, welcoming, simple and willing to do anything to carry on the centuries-old traditions of their land and family.

All products from Caseificio Mangiapane 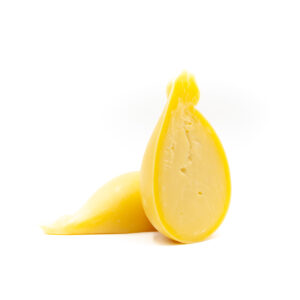 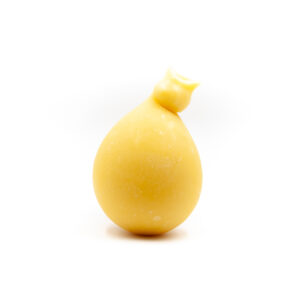 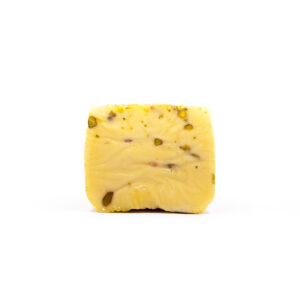 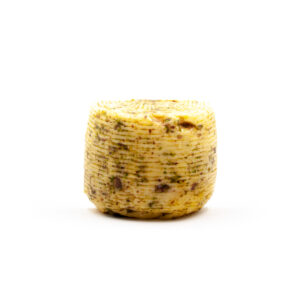 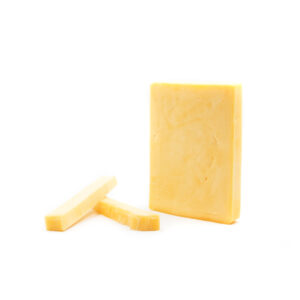 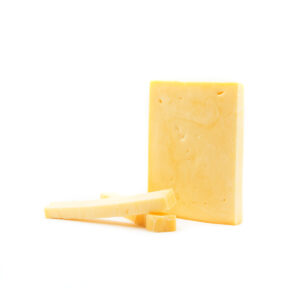 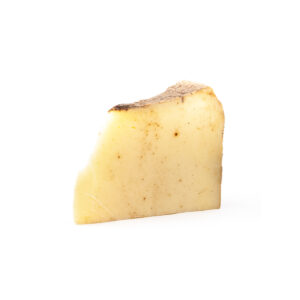 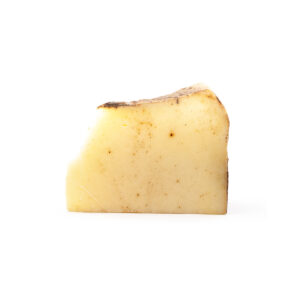 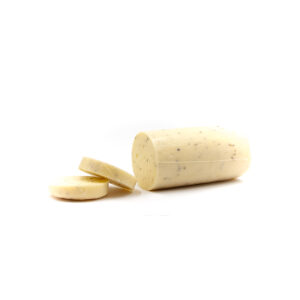 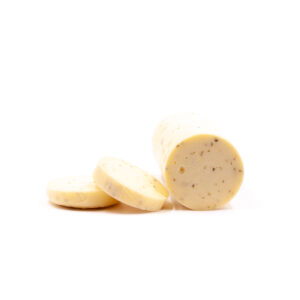 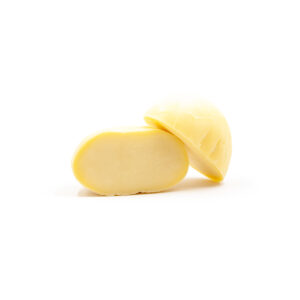 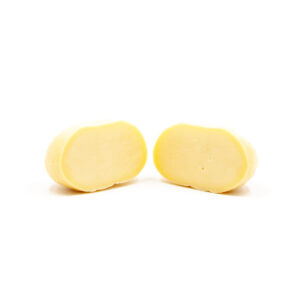