“Chie hat chivarzu in domo sua non morit de famine in domo anzena.”
“Those who have black bread in their own homes do not starve in others’ homes.”

Set in the middle of the Mediterranean Sea, Sardinia is a concentration of nature and tradition. Its coasts are among the most beautiful and famous in the world, the Costa Smeralda being one to remember; its still wild hinterland allows one to go back in time to when man had not yet affected the landscape: Barbagia and Gallura should be seen at least once in a lifetime.
The activities that have always allowed the Sardinian people to survive have been sheep farming, still widely practiced by Sardinians, and fishing, particularly that of bluefin tuna “the king of the sea.”
The classic dinner of the Sardinian people, which has earned them the reputation of centenarians, is made of taste and simplicity: a good piece of Sardinian pecorino cheese and a glass of wine, classically Cannonau or Vermentino. Some of the most famous Sardinian specialties are culurgiones, typical ravioli, and malloreddus, the legendary Sardinian gnocchetti.

Good food, the healthy and tasty kind, passes through Sardinia: stock up now! 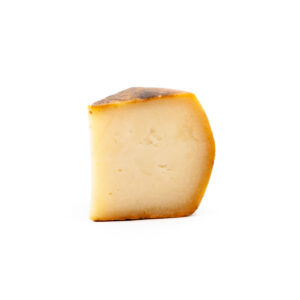 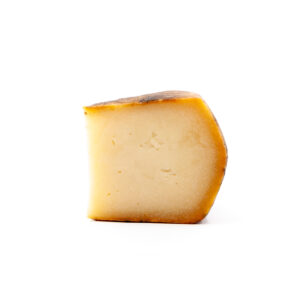 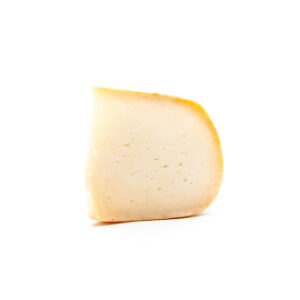 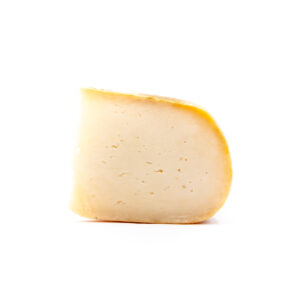 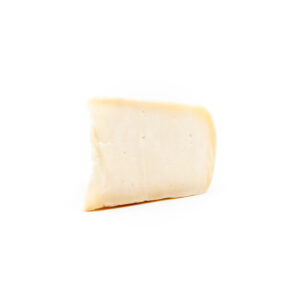 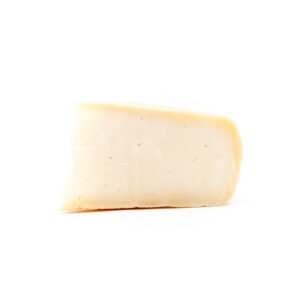 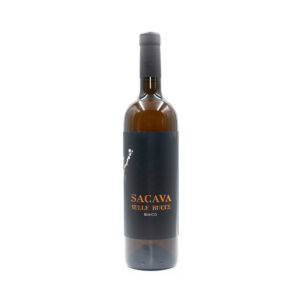 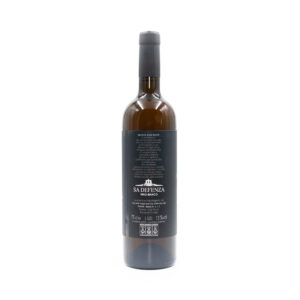 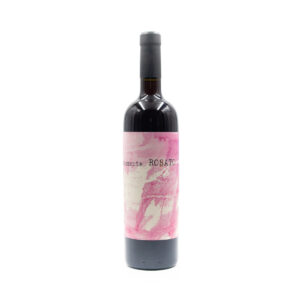 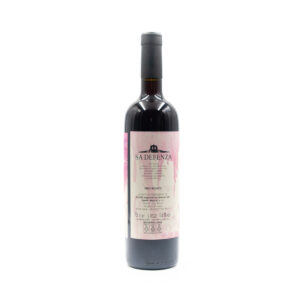 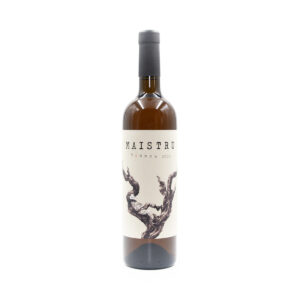 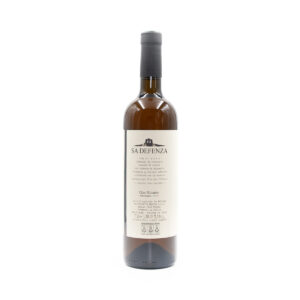 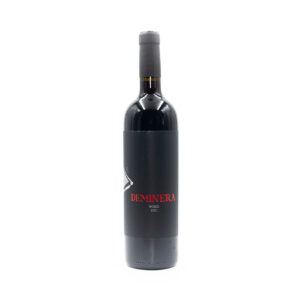 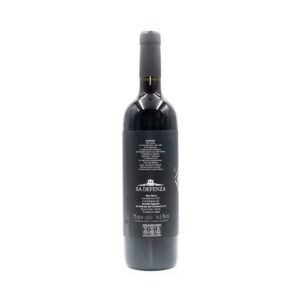 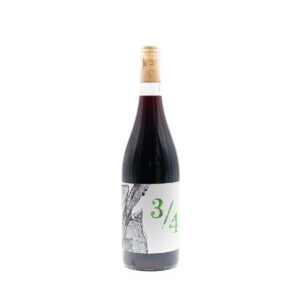 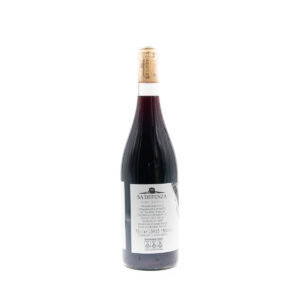 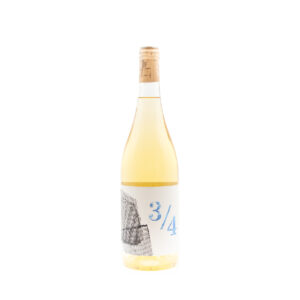 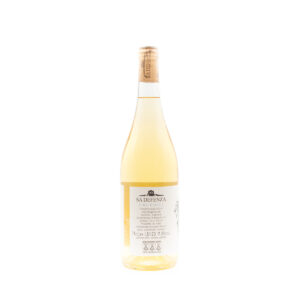 16,80€ 75 cl
Manage Cookie Consent
We use cookies to provide you with the best user experience and navigation on our website.
Find out more about the cookies we use by consulting the links under the buttons.
Manage options Manage services Manage vendors Read more about these purposes
See preferences
{title} {title} {title}