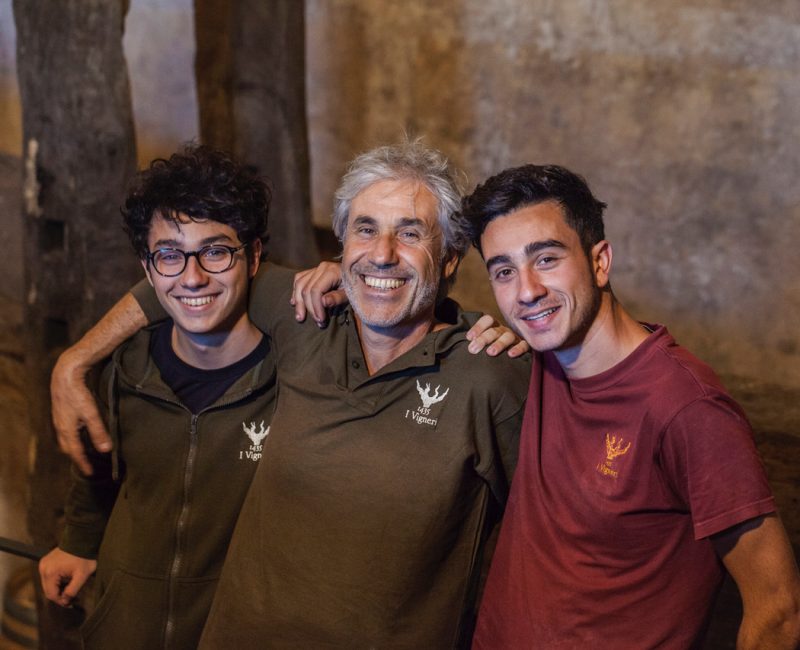 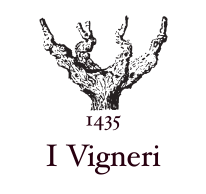 the Philosophy: Giving wine a soul by producing it naturally and rewarding those who work daily to make it

On the slopes of Etna, on three different slopes, stand the vineyards of Salvo Foti, owner of “I Vigneri” winery. Walking among the vineyards, strictly cultivated with the traditional method of the Etnean Alberello, Salvo Foti can thrill with tales of the historic family Palmento dating back to 1840. On Mount Etna, every vineyard owned had a building including a dwelling for the family and a Palmento, a place where grapes were turned into wine. Built entirely of lava stone from Etna, the Palmenti were the result of the incredible ingenuity of the Sicilian people: in fact, during winemaking, maximum use was made of the force of gravity, avoiding liquid-lifting systems because they were unnecessary.
Salvo Foti’s wines are defined by him as “Human Wines,“ in that they are produced by Man, for Man and with respect for Man of the Environment. Only estate-owned grapes from Etna’s soils, manual labor in the vineyard, respect for the cycle of soils and seasons: these are just the simple, but not obvious ingredients of Salvo Foti’s wonderful wines.

SALVO FOTI, an Etnean DOC, began his career as a winemaker when he was only 19 years old, gaining unparalleled experience and maturing a precise idea of wine over the years. The maintenance of traditional methods, supported by the most modern technologies, and the non-invasive methods used, while respecting his own century-old vineyards, make the wines of Salvo Foti an absolute excellence.
Today the expert winemaker is proud to boast that he has passed on to his two sons, Simone and Andrea, his love for the vineyard and the land. Salvo, Simone and Andrea, are supported by a number of trusted collaborators who have been working with I Vigneri for several years, in the production of timeless Etna wines made with respect for this wonderful land called Sicily.

All products from I Vigneri 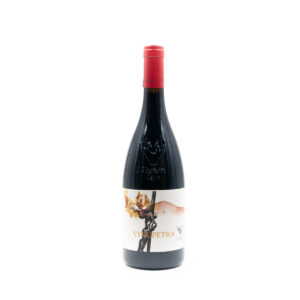 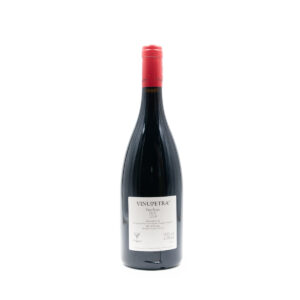 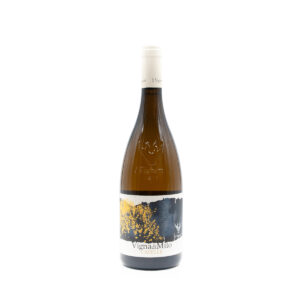 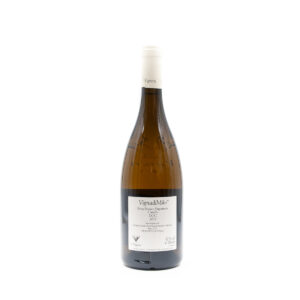 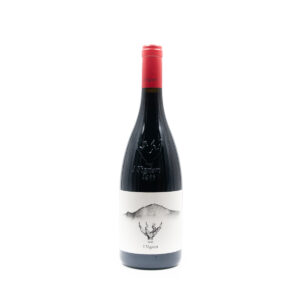 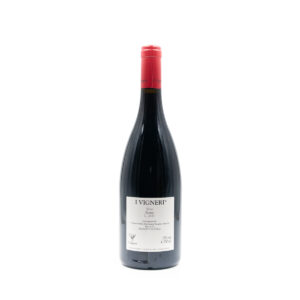 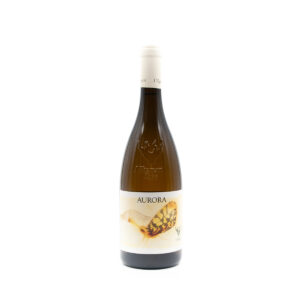 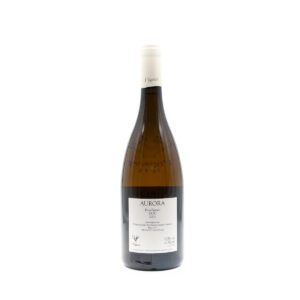