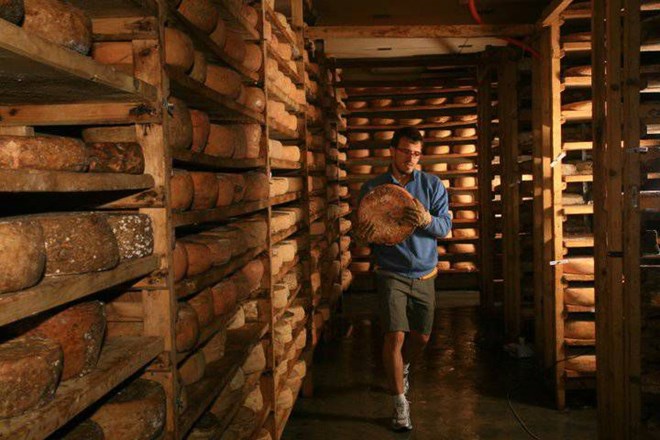 The Philosophy: Acting as a liaison between dairy farmers and cheese lovers, lovingly refining each individual toma cheese

Villa is the surname of the family that for generations has been refining the tomes produced by small breeders and producers in Valchiusella, in northern Piedmont. “Margaro” is the one who makes the magic of Le Tome di Villa possible, along with clearly Matteo, the current heir who carries on the tradition. “Margaro’s” cows graze in the clean air and graze the freshest grass in the Piedmont mountains, giving the tome milk different characteristics every year, every month and every day, as well as richness of nutrients and all-natural flavors.
Matteo inherited this passion and heritage from his father Massimo, who in turn had inherited it from his father Vinicio. For the Villa family, the relationship with their producers has always been everything and is based on transparency, trust and mutual esteem. Matteo buys the tomes and stores them in his vault, where they age for at least 3 months before being ready to be savored. Each producer provides tomes with distinct personalities, which will be shaped and perfected by Matteo, a master of the subtle art of aging.

MATTEO VILLA is a sunny and genuine guy. Passing through Val di Chy, the small Piedmontese town where he is located, it is likely that you might be welcomed by Matteo to visit his vault and taste his spectacular tomes. Matteo’s cheeses are very close to the famous Fontina Valdostana, the pastures being not far from the mountains of the Aosta Valley. Tasty, sweet, salty and bitter: Le Tome di Villa cheeses are all easily recognizable and distinguishable from each other; they also bear the name of their producer, for total traceability. Any cheese expert will be able to confirm to you that the skill of the affineur is crucial to achieving an excellent end product, and trust us, Matteo Villa is a true talent in this field. 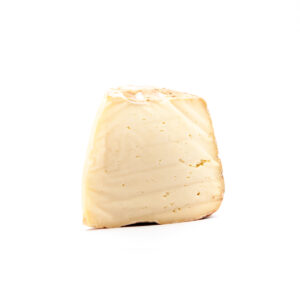 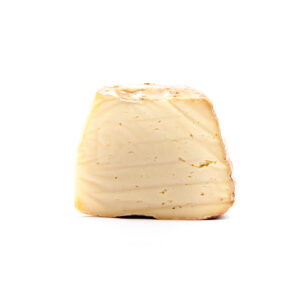 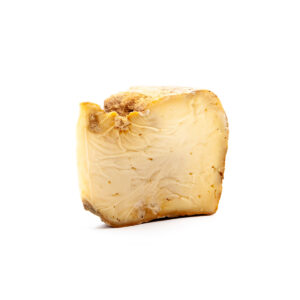 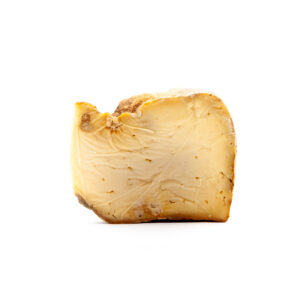 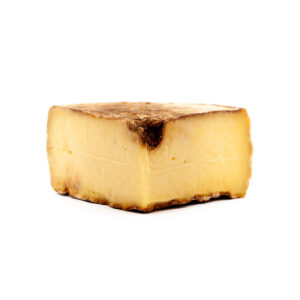